More than 450 residents and service users came together to have fun and learn about mental health and wellbeing at C&I’s community open day on Sunday 13 September 2015.

We were delighted that Jeremy Corbyn, MP for North Islington, joined us for his first official engagement as Labour Leader. Mr Corbyn visited stands and met with patients, staff. He said that he was there “because I’m a local MP and support the work of the trust and all the volunteer groups and all the other groups that come together to build that community around mental health”.

There were speeches from C&I chair Leisha Fullick, the Mayor of Camden, Councillor Larraine Revah and Mayor of Islington, Councillor Richard Greening. Families enjoyed a host of fun activities, including a rodeo bull, face painting and a bouncy castle. Tariq Knight, who starred in BBC 1’s The Sorcerer’s Apprentice, caused gasps of delight and amazement with his magic tricks. There was also a tour of the gallery at St Pancras Hospital which has artwork produced by veterans to raise awareness of the struggles they face during war and the value of the arts as a therapeutic and healing form of practice.

There was a range of stands highlighting C&I mental health and substance misuse services and our partners from the Police, Fire Service and London Ambulance were also there.

The day finished with a prize draw and we would like to extend a big thank you to the following local organisations who very kindly donated gifts:

And a big thank you to everyone who helped staff the stalls and helped everything run smoothly. 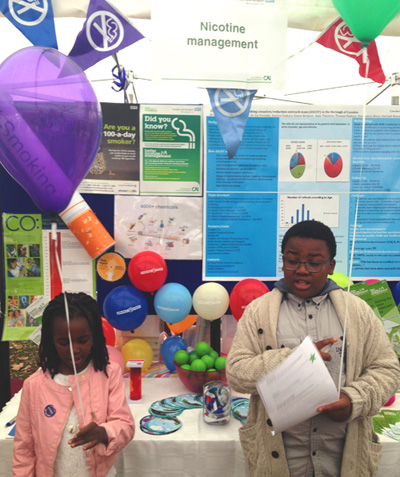 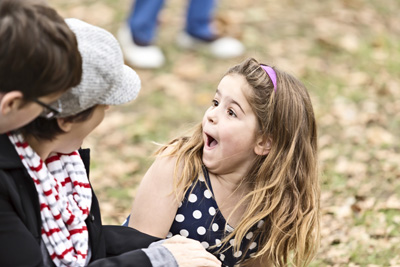 That's it!  You can also  see the full contact sheet of photos on the day.

Switchboard and General Enquiries
Telephone: 020 3317 3500
In an emergency
C&I has moved the service we normally offer in emergency departments to our 24-hour Mental Health Crisis Assessment Service, at St Pancras Hospital. The service will see people in need of urgent care so that they do not have to go to a hospital emergency department unless they have an urgent medical need. Emergency departments are under unprecedented pressure due to COVID-19 – the illness caused by coronavirus. We are urging people in mental health crisis to telephone our 24/7 crisis line on 0800 917 3333 or contact their usual community mental health team. If service users attend the 24-hour Mental Health Crisis Assessment Service in person we will see you but we urge you to contact the crisis line in advance for advice to ensure you are only leaving home when absolutely necessary.